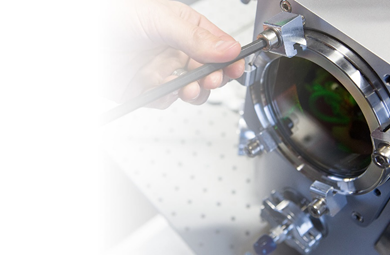 Application Setup LIBS, a relatively young technique, has, thanks to its advantages, gradually become well-known in the expert community and nowadays it’s making its way from laboratories to industrial implementations. While the lab-based LIBS setups tend to be as universal as possible, the industrial solutions for material analysis in the operation process are specialized for the particular application with emphasis on cost-effectiveness. AtomTrace and Quantum-RX teams disposes of all the necessary resources for the development of tailor-made technological solutions and presently works on developing several versions of the application-oriented LIBS systems. We remain at your disposal for any inquiries, evaluation of your needs, and to propose you a tailored solution. 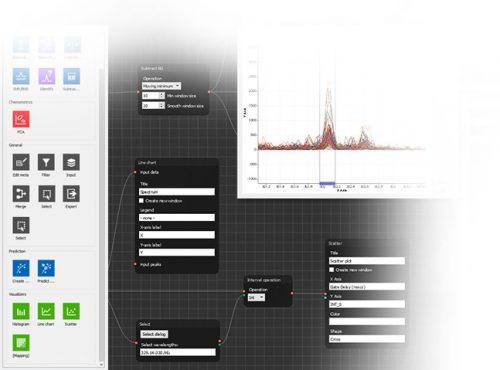 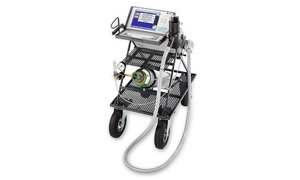 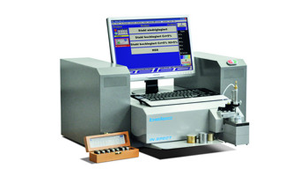 SIMPLICITY MEETS EFFICIENCY Belec again raises the standards with a new compact metal OES analyser. The all new model Belec OPTRON guarantees an unbeaten performance using the unique double spectrometer design. It is used in the traditional foundry business as well as in incoming inspection or the recycling industry. Any metal processing company can take advantage of the very attractive price to performance ratio. The Belec OPTRON is a true all-rounder: There are virtually no limitations as far the numbers of analytical programs is concerned, even with its small footprint the Belec OPTRON will surprise you with neat accuracy and precision. Be it a single- or multi-base operation, the Belec OPTRON is your ideal companion for your quality assurance. By using pre-set and easy selectable operator functions like standard analysis, type corrected measurement or grade check, it guarantees the fulfillment of all the requirements of modern metal analysis. The integrated dynamic grade database is standard like in all other Belec spectrometers as well. With any analysis the software identifies the according grade name, be it according to German, European, USA or any other international norms.  It can be extended without limitations and of course customized to your own specifications.   Quantum-RX is the exclusive distributor of the BELEC brand FeaturesApplicationsRequest a quoteDatasheet Multi-Matrix capable Plug-and play operation Analysis in 10 Seconds near Maintenance free operation small footprint and weight Very cost effective Foundry Goods Receiving Production Control Recycling Industry Your Name (Mandatory) Your e-mail (Mandatory) Company (Mandatory) Phone (Optional) Subject Your message Send Download Datasheet Belec Optron 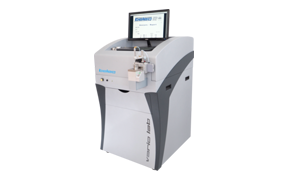